4 ways to charge your members in your sports club 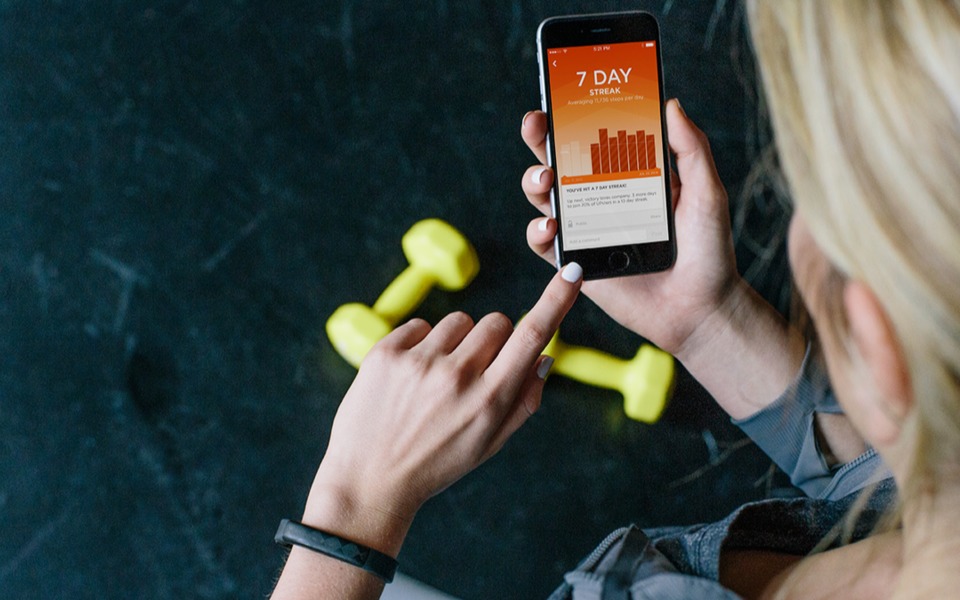 There are two types of charges in sports clubs: recurring charges and one-off charges.

Recurring charges are also known as fees . Depending on the club, they are charged with one periodicity or another. The typical thing is to charge monthly, but there are clubs that charge quarterly, every four months or semi-annually.

When a club charges an annual fee, it is considered a one-time payment. As if there are several different payments throughout the year, but they are of different amounts. This charge is not considered a fee, but rather several one-off payments.

Clubs that charge periodic fees tend to have a fairly procedural way of doing it. However, they usually face a number of problems:

Direct debit is an order that users give to the bank to proceed with the payment of a receipt, without them having to authorize or carry out the monetary procedure each time.

t -Receive information and signature (It is necessary to fill in a SEPA direct debit mandate and the user’s signature, which can take a long time and requires time to follow up)

In bank transfers, each member makes a transfer of the amount corresponding to the club’s account number.

€ – Commissions (Depending on the bank, the commissions are abusive for the member)

t – Calculation of amounts (If there are variable prices because different services or discounts are offered, you have to calculate and compare that the amount corresponds to the stipulated price)

x – Lack of accessibility (There are people who do not have passwords for their online banking, or do not know how to make a transfer)

€ -Lack of rigor (There must be an exhaustive procedure to record each payment, and there is always the possibility of misunderstandings, defaults …)

t – Coordination (This method supposes that two people have to coincide, in a specific place, with the loss of time that this supposes, at least, for one of the two parties.)

x – Losses (You have to manage cash that can be lost)

x – Difficulties to do a clear accounting (When the records are collected manually and there is more than one person in charge, it is always easier to have problems)

x – Management of cumbersome returns (It is not so easy to make returns, and, once again, they have to coincide on the same site, with the corresponding loss of time)

t – Coordination (This method assumes that two people have to coincide, in a specific place, with the loss of time that this implies, at least for one of the two parties.)

x – Dependency (The person who has to pay, has to have the credit card at that moment)

As a main conclusion, anything that saves time and effort in the recurring billing process is vital. All managers should choose a form of payment that suits the characteristics of their sports club. And it will depend on factors such as whether the money needs to be collected in advance, the number of club members or the amount of payments. 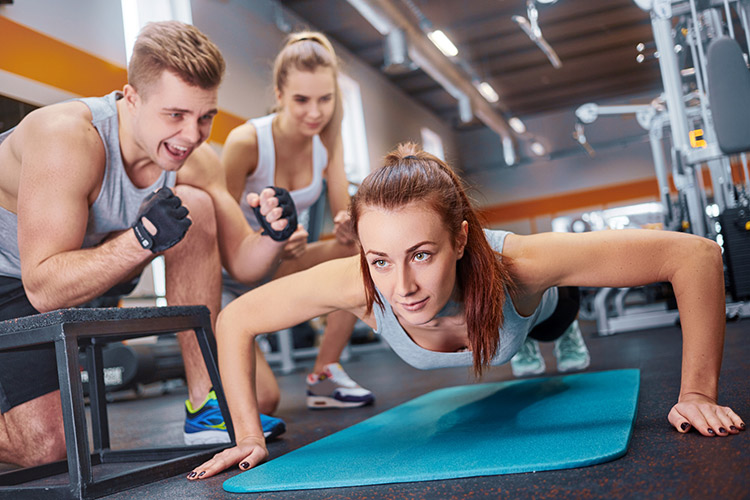 You have to look at the large online platforms for periodic subscriptions such as Netflix or Amazon Prime. They make sure to always charge their customers, they don’t waste any time and offer all the facilities to their users.

A credit card fee collection system is the best alternative to commonly used methods. The time that the manager or the treasurer saves in receiving the money, reviewing, calculating … is impressive. They also avoid returns and commissions for cancellation of direct debit.

When making punctual payments , there are usually not so organized processes, and there is a tendency to improvise. They tend to use the same methods mentioned above, but in many cases, mixing them to offer alternatives to users. Which in the end can be the worst of decisions!

In either case, you have to keep track of who has paid and who has not.

In the case of punctual payments, a good alternative would be a tool that sends automatic reminders to “debtors” periodically to pay. It is not about simulating the “Frac Collector”, but the more “friendly” stimuli they receive, the greater the probability that people will pay.

Obviously, you will always have to be behind a debtor, but it is not the same to personally deal with 20 “defaulters” than to deal with one or two. In this post we explain how to deal with defaults at the club.